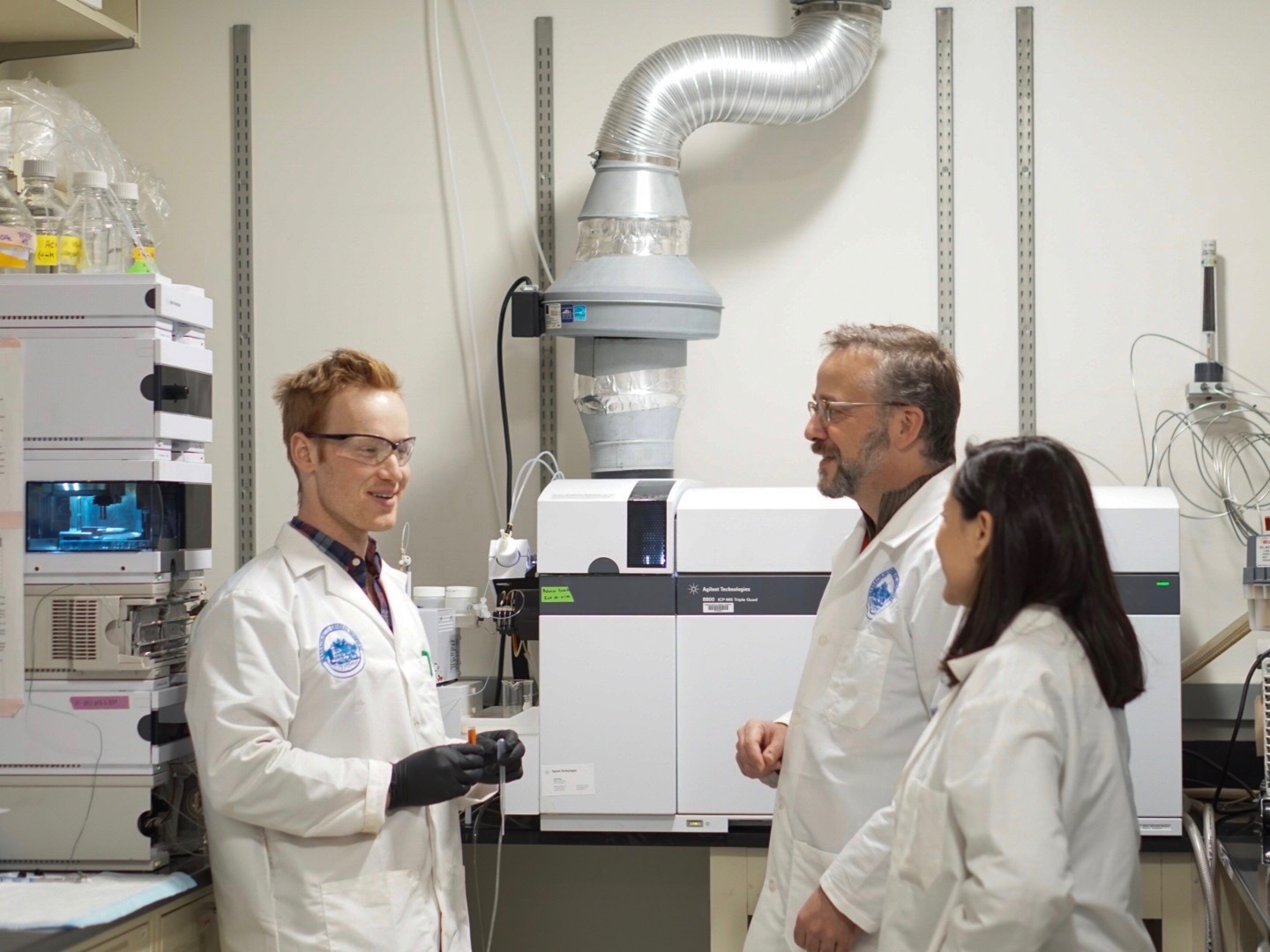 The Center's molecular imaging program has seen tremendous growth over the past decade. It's only getting started. 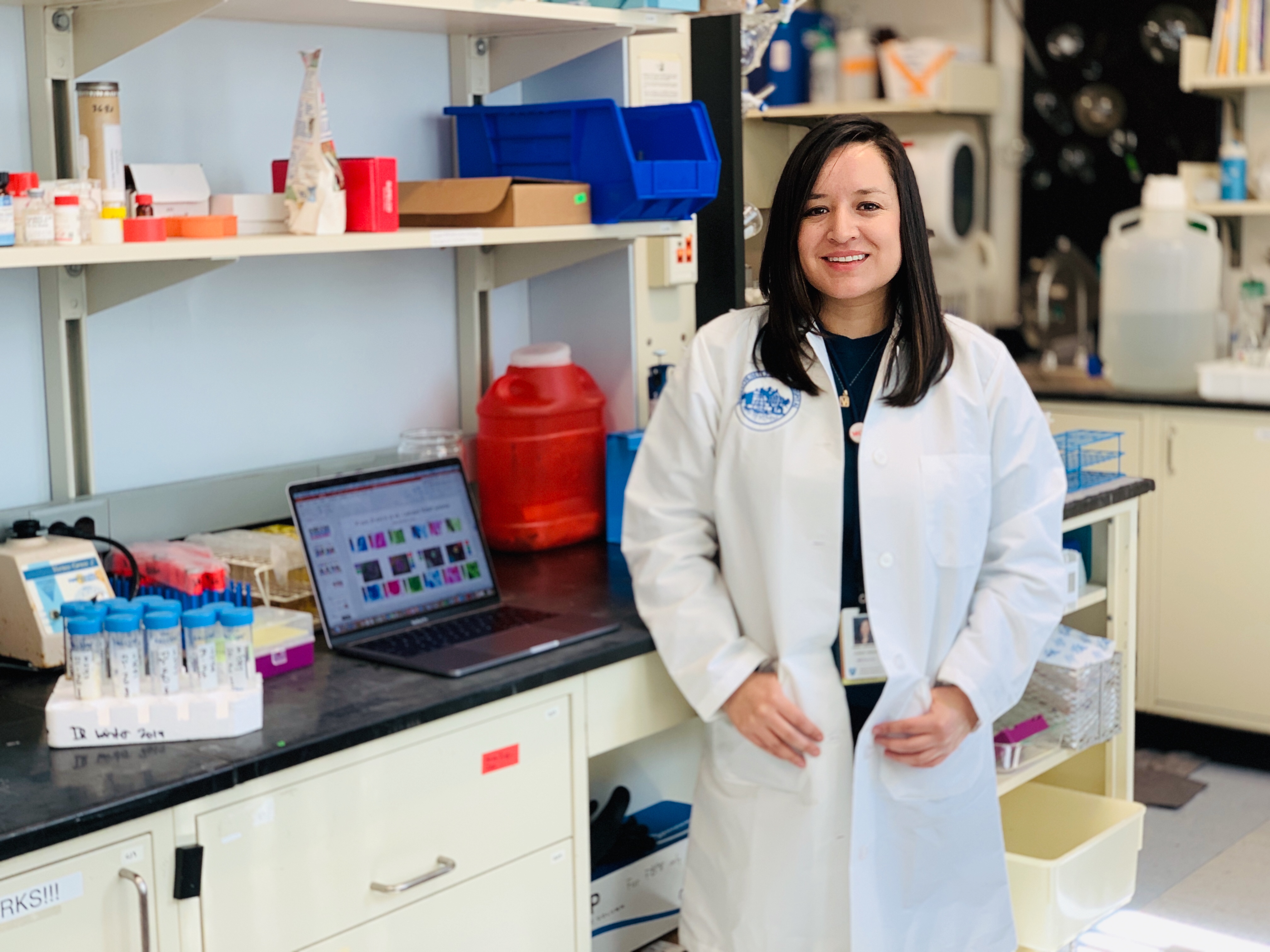 She is developing molecular MR imaging techniques to diagnose and monitor response to treatment in a range of diseases. 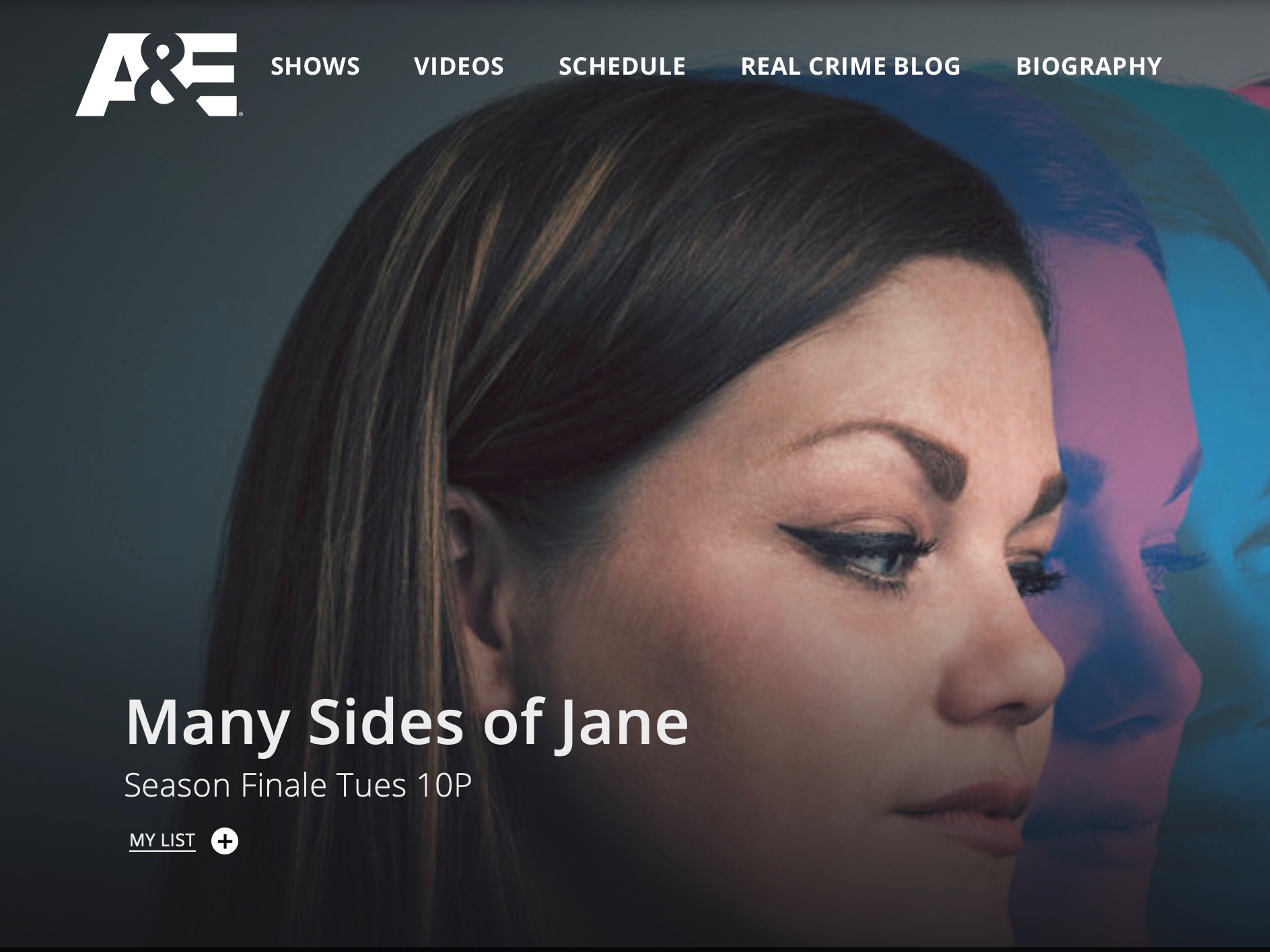 The Center's Robert Savoy is slated to appear in the final episode, airing tonight. 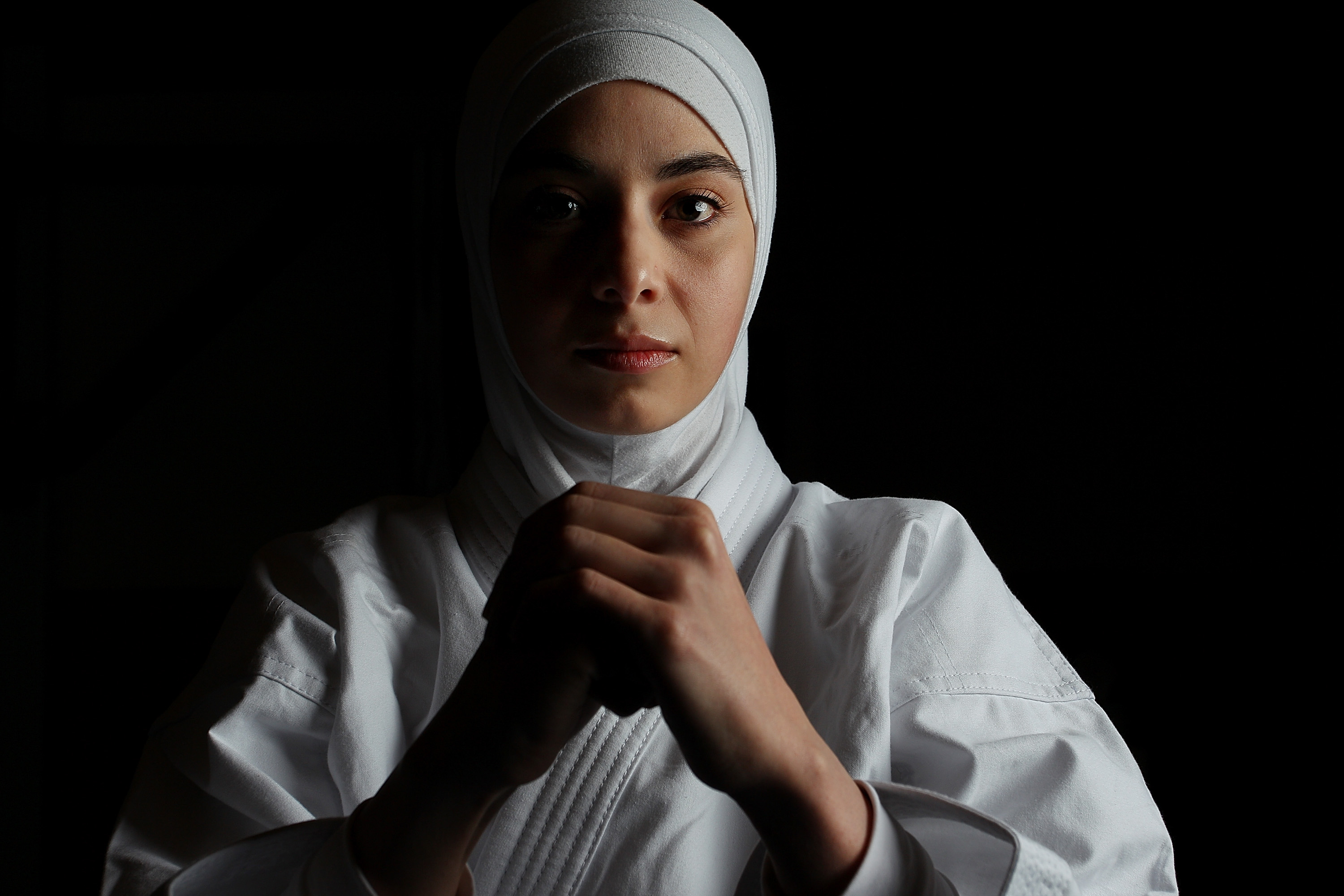 Zeynab Alshelh is a karate champion and an advocate against racism and negative ideologies about women in Islam. 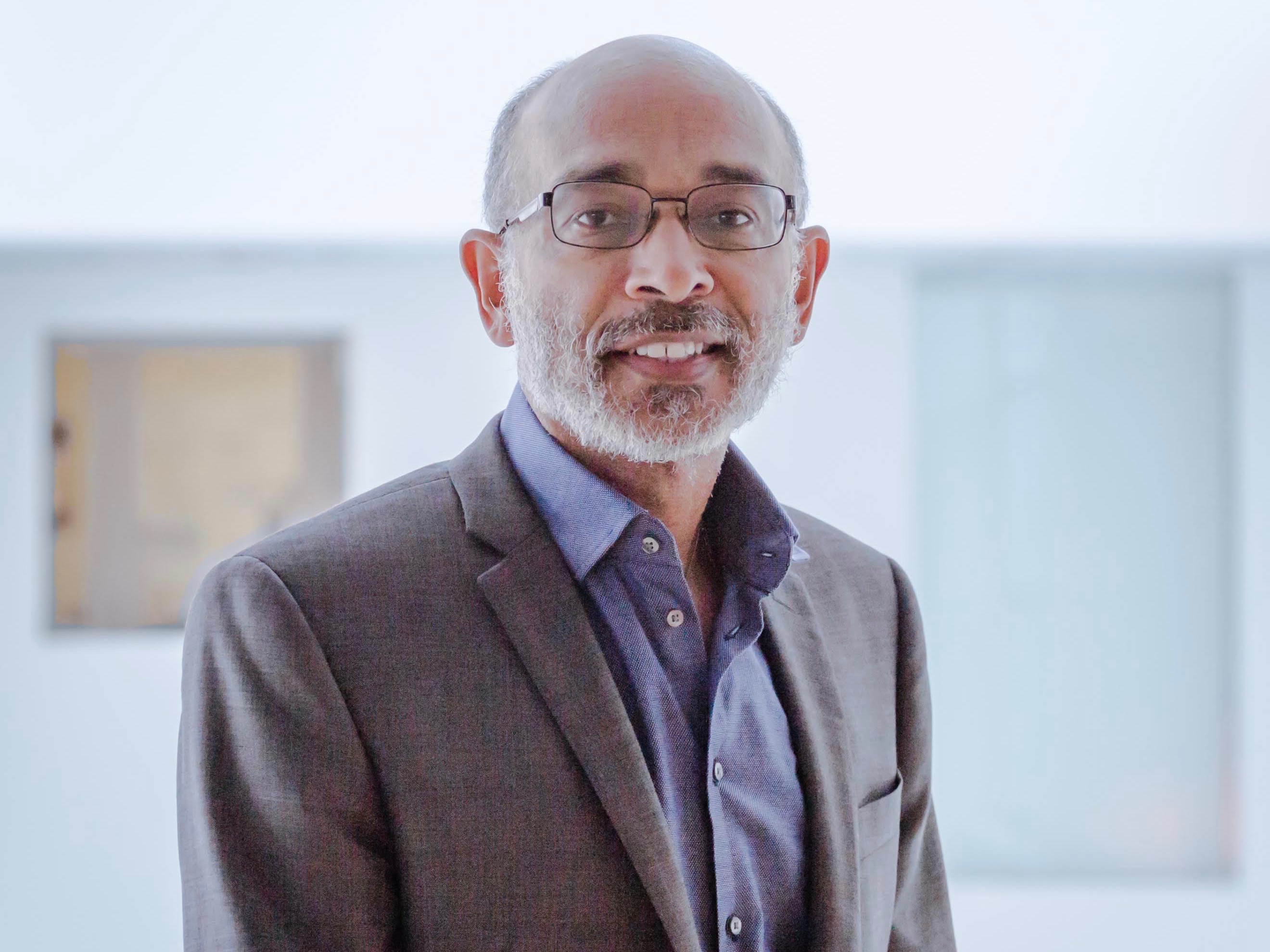 The annual prize is awarded by Carnegie Mellon University to the person judged to have made the most progress in the scientific field in the United States. 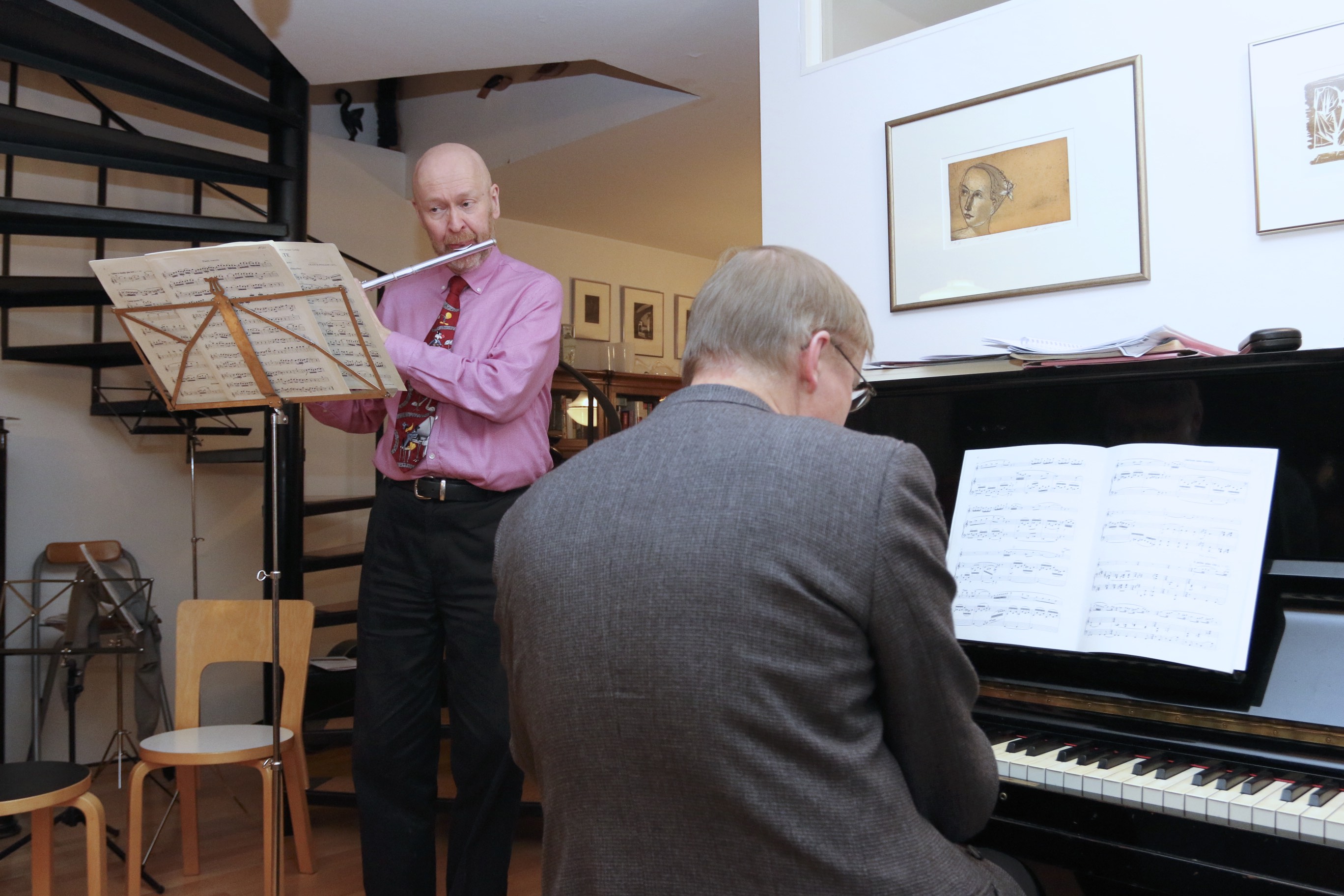 The MEG pioneer approaches technology development in much the same way as he does the chamber music groups in which he loves to perform. 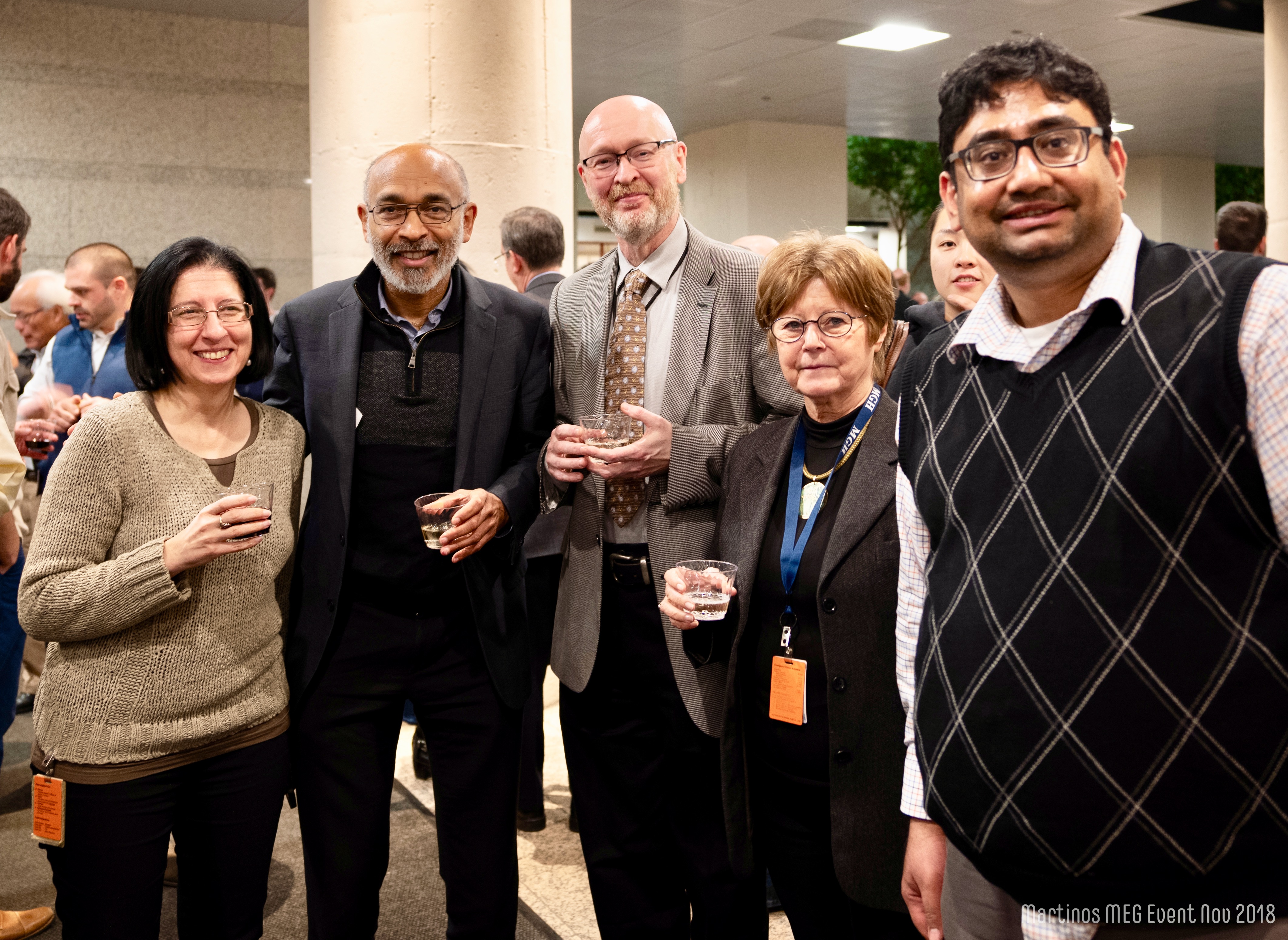 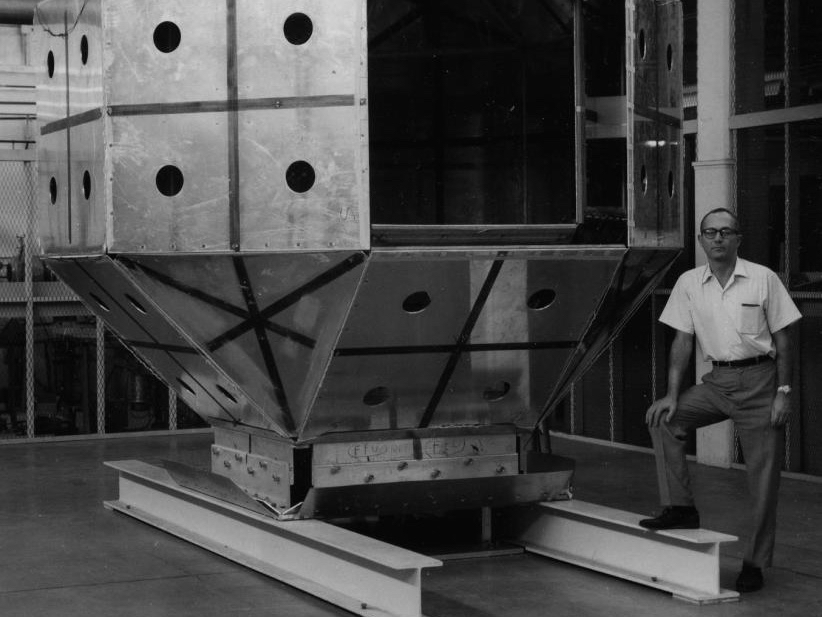 In celebration of the recent dedication of the David Cohen MEG Laboratory, we look back on the storied life and career of "the father of MEG." 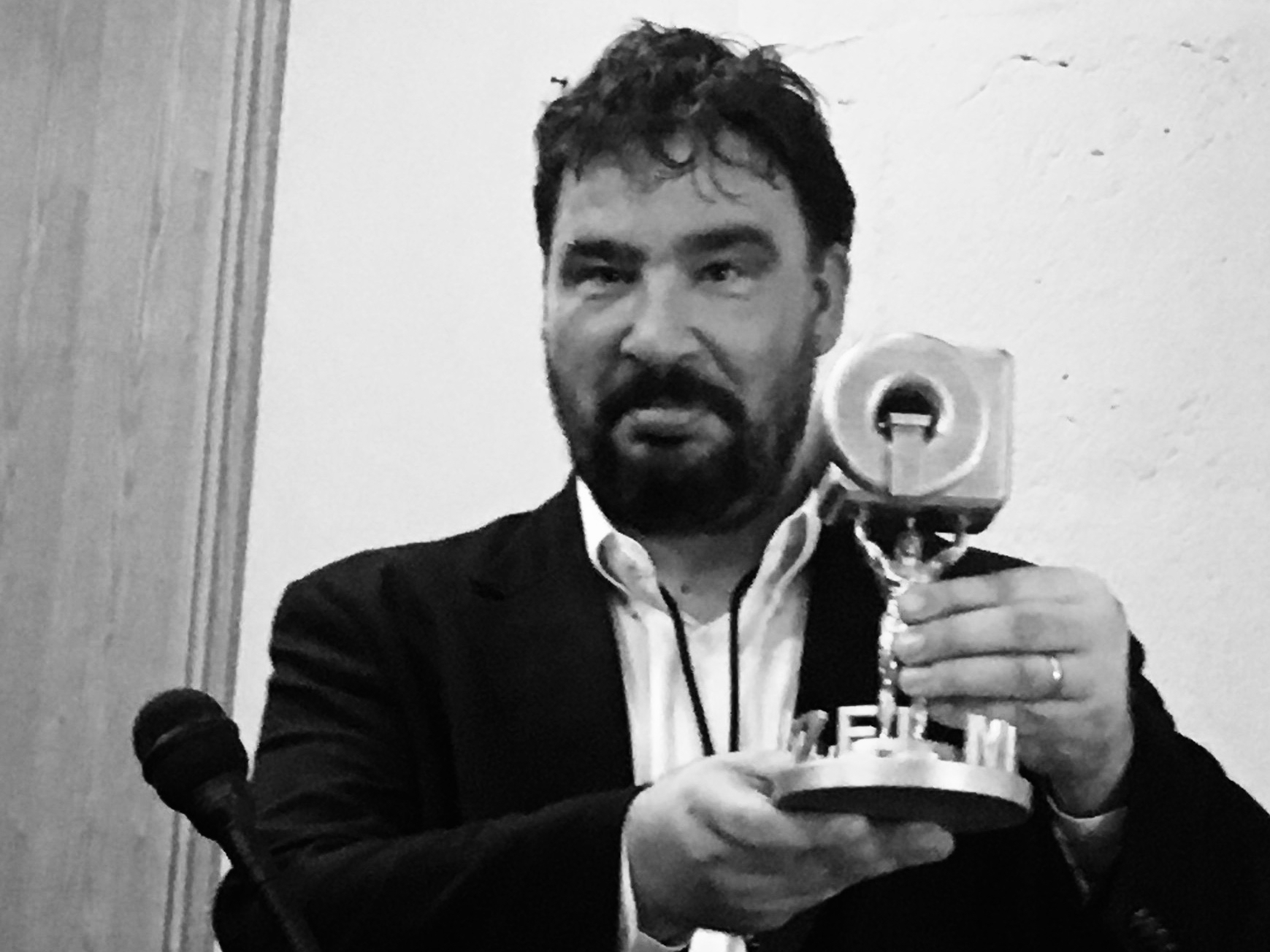 Sometimes we get the hero we need. 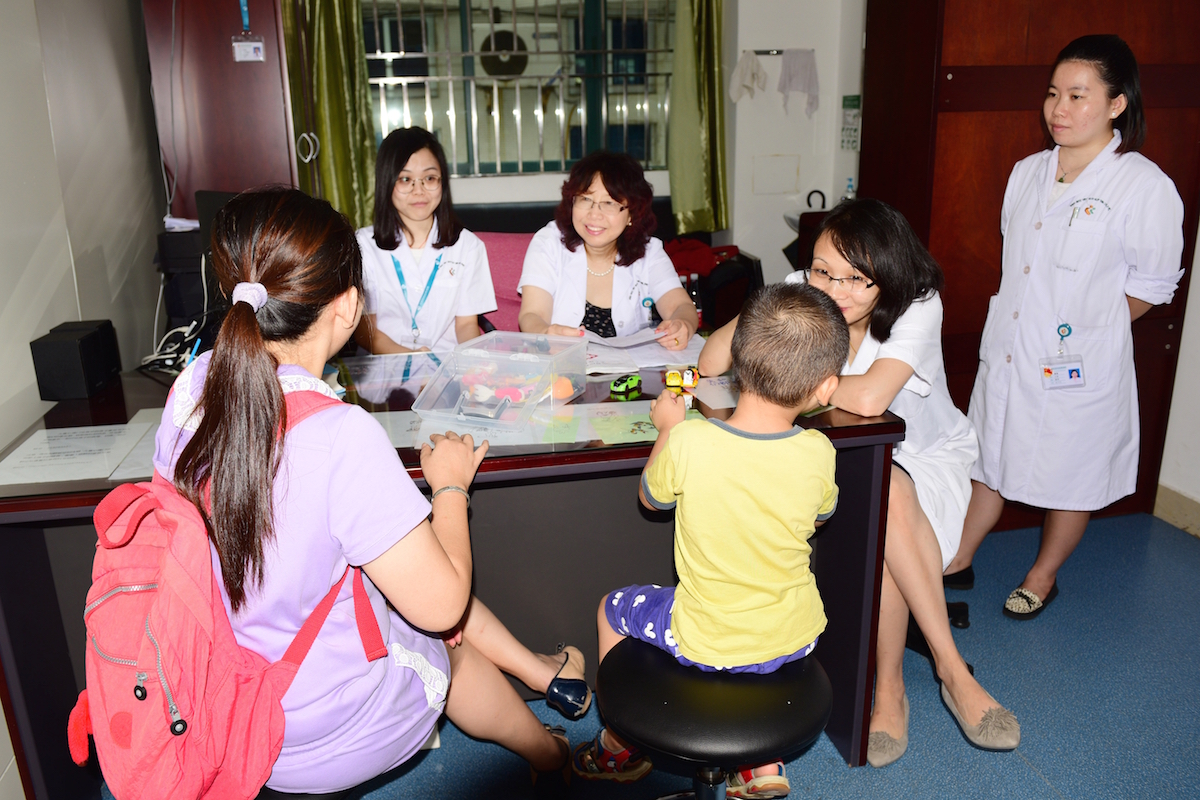 The paradigm, developed by the Center's June Kong and colleagues, could greatly reduce the possibility of bias in traditional evaluations of ASD.